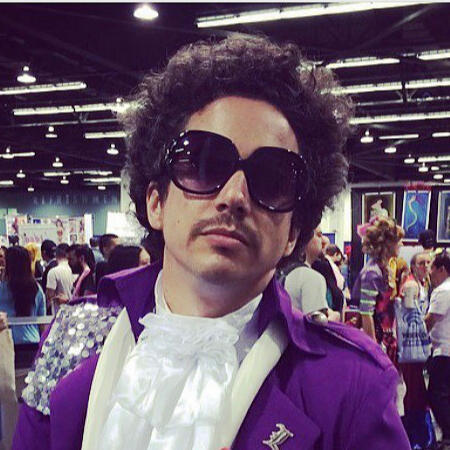 SAM HUMPHRIES is a writer and television host. He has written over 200 comic books, including work in the Harley Quinn, Avengers, X-Men, and Guardians of the Galaxy franchises. For DC Entertainment, he co-hosted DC DAILY, an entertainment news show that ran for 450 episodes. For Marvel Entertainment, he wrote the video game MARVEL CONTEST OF CHAMPIONS, which has accumulated over 215 million downloads globally. His debut prose work, THE YOUNGBLOODS with Gwenda Bond and Kami Garcia, was recently acquired by Audible in a three book deal. His other work includes the critically-acclaimed original comics BLACKBIRD, JONESY, and GOLIATH GIRLS. He lives in Los Angeles with his cat, El Niño.